The National Human Rights Committee (NHRC) received at its headquarters a delegation of senior members of the US Congress. The delegation was received by Vice-Chairman of the National Human Rights Committee (NHRC), Dr. Mohammed Saif Al Kuwari, along with a number of directors and legal experts. The meeting dealt with a number of human rights issues, including the efforts of the NHRC to protect the workers’ rights, and cooperation with United Nations bodies, international and civil society organizations. The delegation inquired about the the composition of the committee, which is made up of 13 members, 9 of whom were representatives of civil society and 4 representing government ministries who cannot vote in decisions taken by members. The Chairman and Vice-Chairman of the Committee shall be selected among the members representing civil society. The delegation inquired about the role of the Committee in spreading the culture of human rights, and the NHRC officials stated that The Committee has a five-year strategic plan which includes organizing lectures, campaigns and programs targeting workers and employers, they are organized in a number of places where workers are present. The delegation was briefed also about the community offices launched in the Committee to facilitate the processing of complaints and 24/7 hotline, and the role played by the reception and registration section of the Department of Legal Affairs, which provides free legal advice to received complaints. 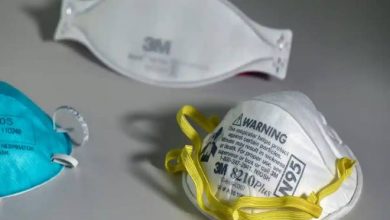 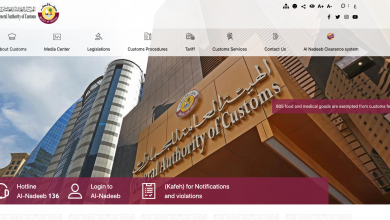 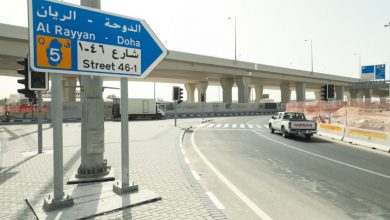 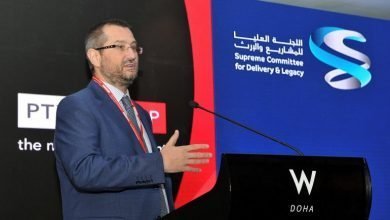