As per Qatar Chamber Quarterly Report and Certificates of Origin

As per Qatar Chamber statement, private sector exports achieved significant growth during Q1-2022, as an indicator of Qatari economy recovery, where economic dynamics have been appropriately reclaimed, and market mechanisms have fairly regained its dominance over economic activities and resulting revenues.

In its quarterly report issued today, Qatar Chamber pointed out that the private sector exports value within the first quarter spiked up to QAR 7.7 billion, representing a 46% growth compared to QAR 5.3 billion earned last year. 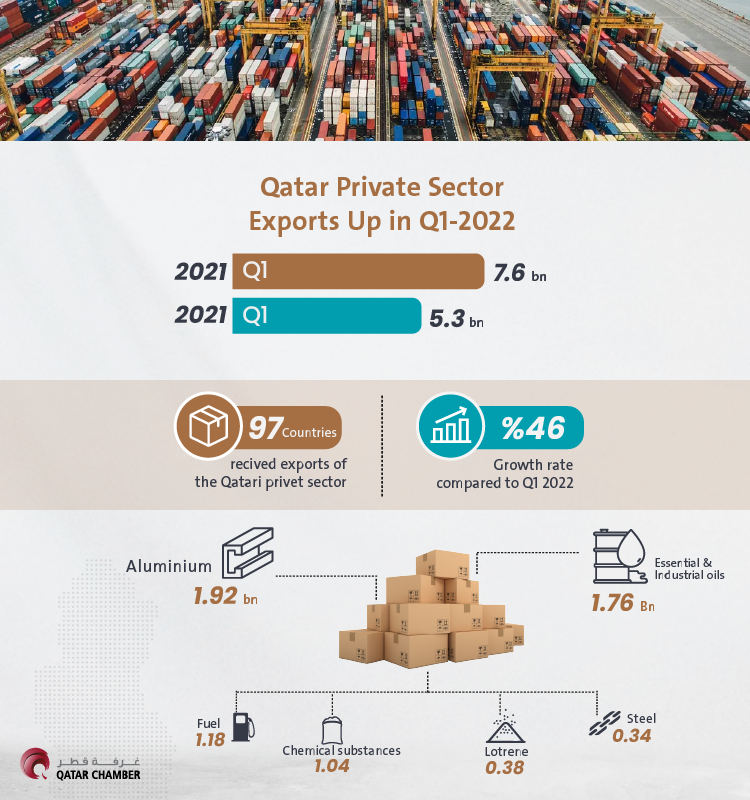 Exports according to Type of Goods 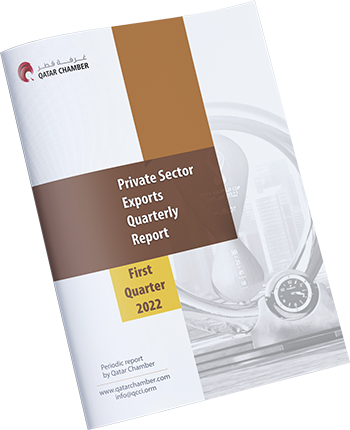 Destinations as per Economic Associations

As per the report on Q1-2022, Qatari exports were received by 97 countries, of which 27 were African, 19 were Asian, 13 from the EU, 13 from Arab countries, 10 from Americas, 5 from GCC, 8 from European, and finally USA and a single country (Australia) from Oceania.

Those ten countries received in total 79.1% of Qatari exports valued QAR 6.1 billion as per the certificate of origin during the first quarter of the current year.

The El Salvador diaries: The cult of Nayib Bukele | Politics